Become a Professional Actor at KD Conservatory.
A Dallas premier training ground.
Learn From Some of The Best!

DON'T PUT YOUR DREAMS ON HOLD ANOTHER DAY! SUBMIT YOUR INFORMATION TO SPEAK WITH ONE OF OUR ADMISSIONS REPS AND SET UP A TOUR OF THE SCHOOL!

Don't worry. We do not believe in spam...

The Associate of Applied Arts Degree in Acting Performance is a 15-month program designed to meet the needs of students who wish to become professional actors. Upon completion of the 71.0 credit hour program, the graduate may expect to possess skills enabling him/her to compete in a professional environment in theater, television and film. 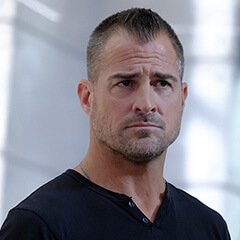 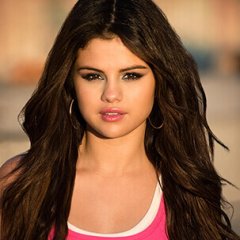 Former KD Studio student, Selena Gomez got her start in show on the kids’ show Barney and Friends. Selena guest starred on the Disney Channel’s The Suite Life of Zack & Cody and Hannah Montana. In 2007, she was cast as the lead for Wizards of Waverly Place, and in 2009 she released her first album Kiss & Tell. Other projects over the years include the 2013 film Spring Breakers and her most recent album Revival, with single “Good for You.” Selena was recently featured as one of Time Magazines “Women Who Are Changing The World” for being the most followed person on Instagram.